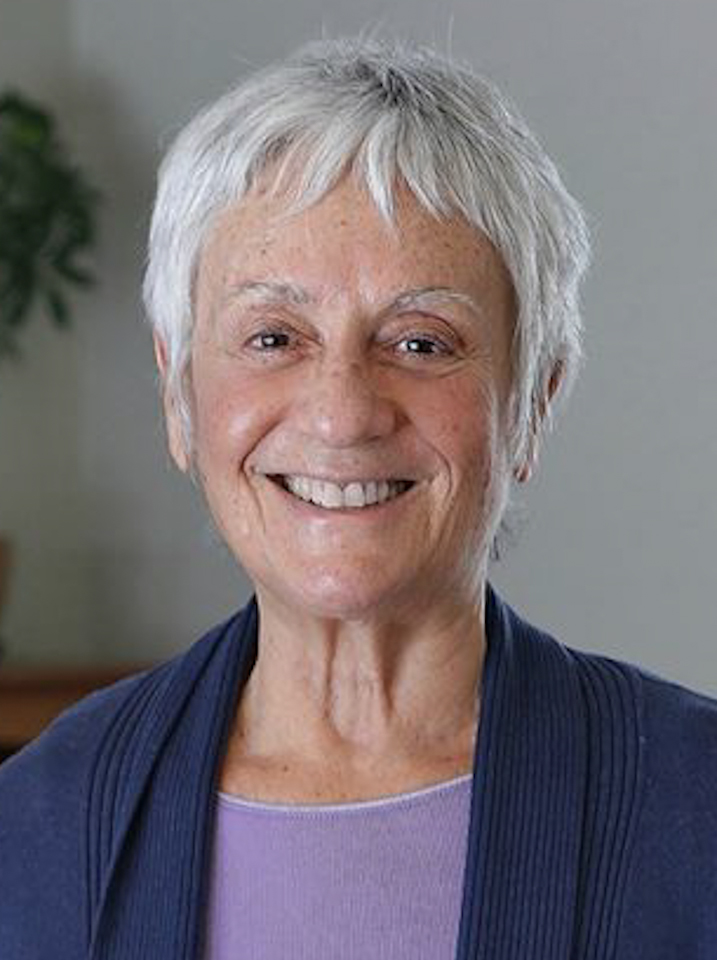 Marcia Rose is the founding and guiding teacher of The Mountain Hermitage and founding teacher of Taos Mountain Sangha. She has been studying and practicing Buddhist teachings and meditation with Asian and Western teachers since 1970, primarily in the Theravada-Vipassana (Path of the Elders) tradition. Her own teaching reflects a clear influence from the Burmese Mahasi Vipassana and Pa-Auk Forest Monastery lineages with authorization from Venerable Pa Auk Sayadaw to teach Samatha and Jhanas in his lineage. She has also studied and practiced in the Dzogchen Tibetan Buddhist tradition with Tulku Urgyen Rinpoche, Nyoshul Khen Rinpoche, and Tsoknyi Rinpoche. Marcia was resident teacher for staff at the Insight Meditation Society (IMS) in Barre, MA from 1991-1995. Following this she was a teacher for the annual three-month retreat at IMS and has been an occasional visiting teacher for other IMS retreats since 1994. Marcia has been a regular visiting at The Forest Refuge in Barre, MA since its beginning. She has taught Vipassana, Concentration, Brahma Vihara, and Creative Process retreats in various U.S. and international venues since 1995 and is dedicated to offering these ancient and timeless teachings in ways that make them accessible and authentic for contemporary culture.