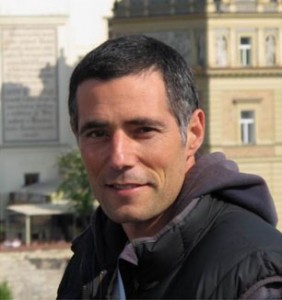 Alexis has been practicing Dharma since 2001. His interest in Buddhism traces back to an early concern for suffering and the truth-seeking nature of science. After graduating from Harvard with an undergraduate degree in Neurobiology, Alexis went on to pursue a medical career. Before long, his ongoing questioning of what is truly meaningful led to a deepening disillusionment with the medical system at that time. He took a leave from his studies and instead found his way to India, Burma and Thailand where he first encountered the Buddha’s teachings. In 2003, he met Sayadaw U Tejaniya and has since been his long-time student, including ordaining as a Buddhist Monk for several years under his guidance. Alexis’ teaching emphasizes knowing the mind through a natural and relaxed continuity. He brings a practical, intuitive and compassionate approach to the development of wisdom. He is in the current Spirit Rock/IMS Teacher Training and can be found teaching retreats throughout the US and in Europe. For more information, see livingdharma.io.